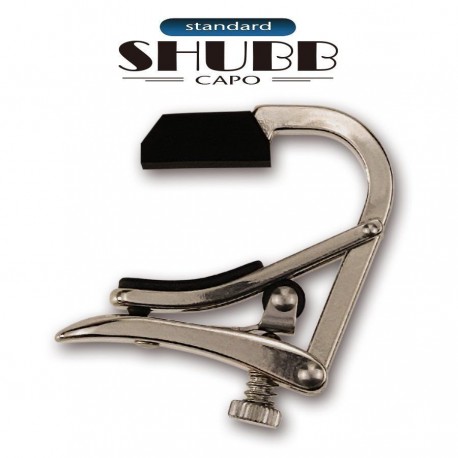 It skips the outside string and covers the next three, either 2-3-4 or 5-4-3 (emulating DADGAD tuning)

When the partial capo is applied at the second fret from the bass side, we describe the effect as "emulating DADGAD" tuning. This means that when you play the capoed (but not fingered) strings, the notes are: EBEABE, which is the same relationship as DADGAD, but a full step higher. So isn't that the same as tuning into DADGAD and capoing up two frets? NO!

So if you are looking for a shortcut into DADGAD, to have an open tuning without RE-tuning, sorry ...that's NOT what the partial capo does.

But if that's not the deal, what IS the deal? Well, that's for you to figure out. And enjoy the experimenting. We're not promoting a playing style, but responding to one that is already being developed by a number of guitar pioneers. There are some very nice sounds being produced with partial capos, and the rules still aren't finished being written. Join the fun. 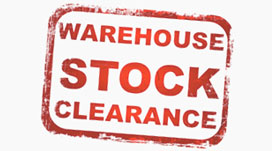